Assam Pradeshik Mahila Samity was formed in 1926. Since its inception APMS has been working for the welfare of women, children and the society in general. Its history is one of continual progress from small beginnings to greater and wider fields of welfare of the society. The depressed condition of women in society was the main factor which lay behind the formation of the APMS voluntary organization.

A section of people including Chandraprava Saikia felt that many social customs and institutions came in the way of progress and they also realized that women suffered from various social injustices which needed immediate redress. This realization led to the creation of a particular platform for agitation for the redressal women’s disabilities.As a result of these, she (Chandraprava Sakiani) formed APMS. In nutshell , APMS is a brainchild of Chandraprava Saikiani since its formation to present day APMS has been working for the empowerment of women and has taken an active part in condemning evil social customs and practices which denied equal status to women. 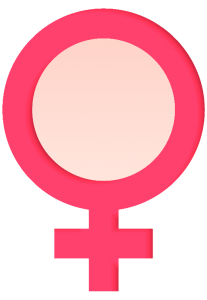 In order to fulfil the above aims and objects works are allotted to the following departments:-

1. The geographical area of Assam Pradeshik will be the area of operation of the Asom Provincial Mahila Samity. It will represent this particular area and organise and control its constituent units accordingly.

2. (a) As Guwahati is considered to be the gateway of Assam, & Central place the head office of the Samity will be located in this town as far as practicable. (b) If necessity arises, the President and the Secretary of the Association may have their branch offices in their respective places.

The name of this association will be “The Asom Pradesik Mahila Samity”. It will also be briefly referred to as “A.P.M.S.”.

The aims & objects of the Association.

1. To make the women-folk of Assam physically active, no matter to whatever com- munity they belong and educate them in all possible ways so that they can play their proper role in the community.

2. To Uphold its rights to actively participate in economic and social activities as an independent and non-political organisation for national welfare.

3. To provide all opportunities to the women-folk in the social and economic spheres of the country and champion the cause of equal rights for them.

4. To strive for the general improvement of the state of Assam, child-welfare and the welfare of the mothers.

5. To make the women-folk and children worthy citizens of the country.

6. To better the economic lot of women and uphold their legitimate rights in every sphere of political, social and economic life of the country.

7. To initiate a campaign and undertake a broad based programme for the promotion of national education particularly in so far as it relates to child and women education.

8. To constitute legal aid cells in every districts for the benefit of appressed women.

9. To work for the establishment of national peace, amity, prosperity and communal harmony.

10. To work for the establishment of world peace 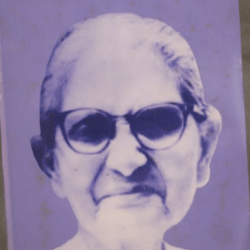 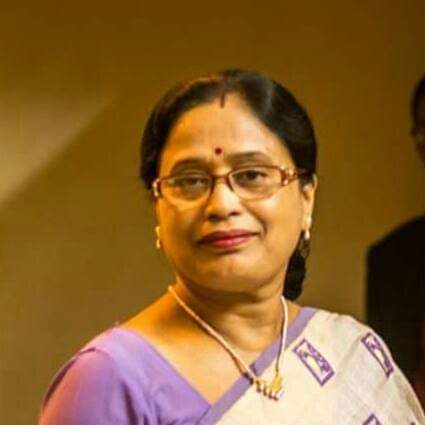 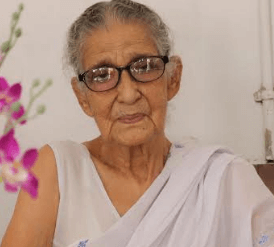 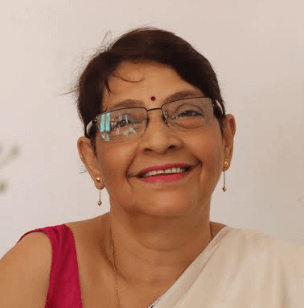 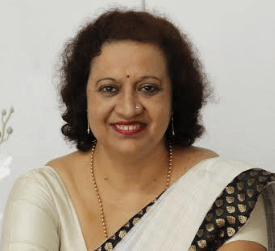 The Asom Pradeshik Mahila Samity will consist of the following organs :-.

A Comittee of Pradeshik Members

In the remote place of the villages we and our districts committee along with prathomic samity always made effort to prevent the social superstition like witchcraft and organized awareness campaign for promoting family plan- ning programme.

We also provide training to the literate and illiterate women for their self reliance. Moreover we have been organising seminars and workshops on different Govt. schemes for the awareness and benefit of the youth.

We have conducted census of Gender Sensitivity, and awareness campaign on HIV/AIDS.

Every year natural calamities create massive destruction in the sate. In such condition the APMS joined hands with other organisations/people and provide assistance to the marooned people.

Besides these we are participated various programme conducted by Government and other organizations, such as “The state level monitoring Committee for cable television network held in the office chamber of commissioner & Secretary, IPRD participated by Joylakshmi Bora former Jt. General Secretary.

As the organisations main aim is to make the women-folk of Assam physically active, no matter whatever community they belong and educate them in all possible ways so that they can play their proper and active roles in the community. Another aim is to strive for the general improvement of the state of Assam, child-welfare and welfare of the mothers.

To fulfill these and all other's aims this organisation has set up a vocational training centre where active guidance of members and teacher provides training of cutting ,knitting and embroidery to the women . Education is the engine of social development, for this The APMS (Assam Pradeshik Mahila Samity) has set up a primary school in the year 1964 , since then provides education to children under an efficient teacher's.

Apart from these to settled family disputes the APMS also have a Women's Legal Aid Cell, family counselling centre Sponsored by Central Social Welfare Board through Assam State Social Welfare Board. Moreover we have participated various programs conducted by government and nongovernmental organisations such as The State Level Monitoring Committee for Cable Television network held in the office chamber of commissioner &secretary, IPRD, organized awarness campaign on HIV/ AIDS, and cancer. In the remote areas of the State we along with district committees organize awareness campaign to prevent social superstitions like witchcraft and to promote family planning programmes initiated by the government. 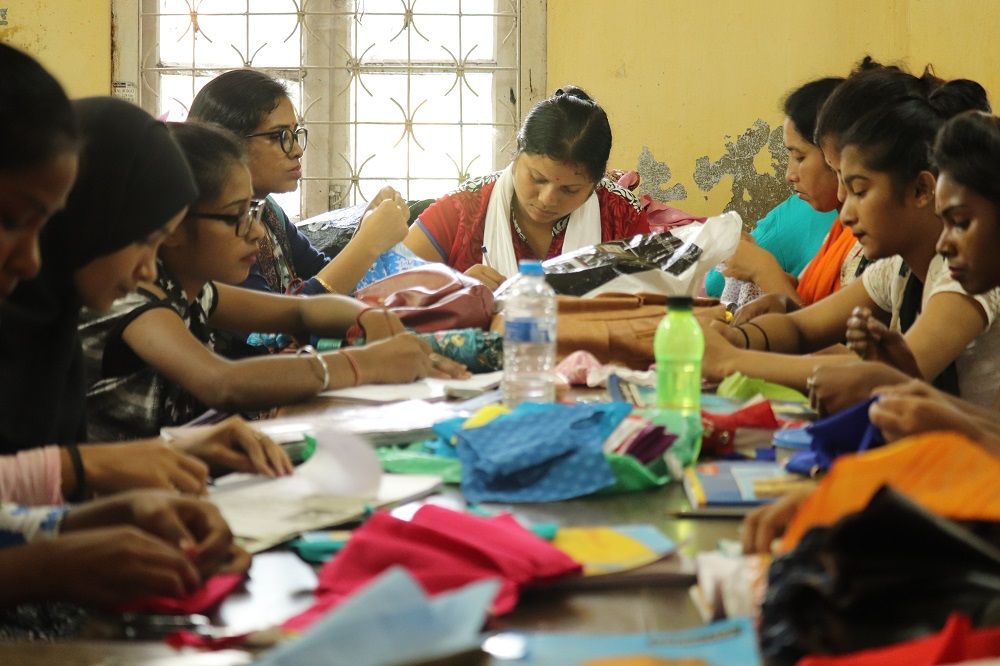 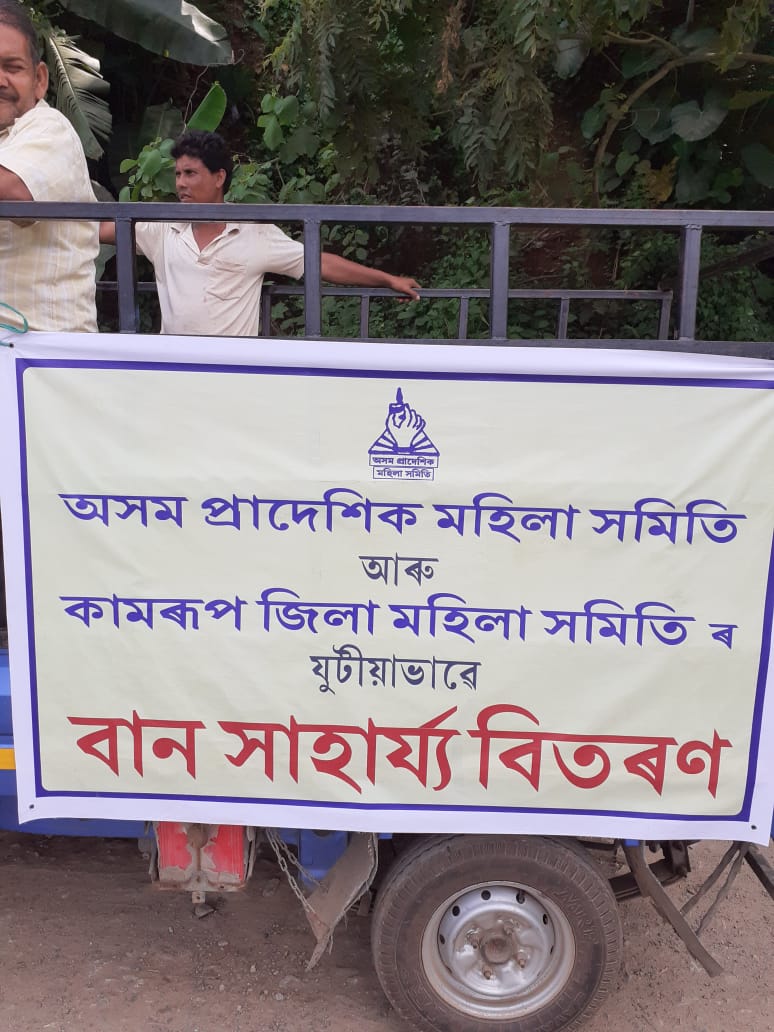 
We are in the process of adding more opportunities.

You will get your donation plugin right here when it gets published.
RETURN/ REFUND POLICY:
The organization takes the responsibility to process donations as per the instructions given by our donors, online and offline. However, in case of an unlikely event of an erroneous donation or if the donor would like to apply for a refund, the organization will respond to the donor within 15 working days of receiving a valid request for refund from the donor. The timely refund of the donation will depend upon the type of credit card/banking instrument used during the transaction. The donor will have to send a mail to the organization requesting refund within 2 working days of making the donation, along with payment receipt and person details necessary for initiating refund.
Assam Pradeshik Mahila Samity is not obliged to make refunds and may, in its discretion, decline any requests for refund of donations, particularly if a tax exemption certificate has been issued.
Sitemap